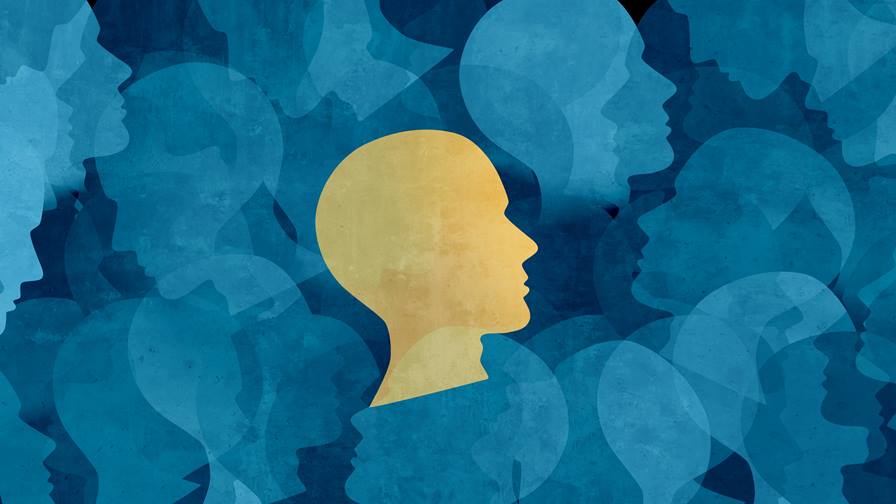 What is herd immunity?

Herd immunity, also known as “population immunity,” refers to the situation when enough members of a population, or “herd,” develop immunity to a pathogen to prevent further outbreaks. But not all infectious diseases can be controlled through herd immunity. Success depends on two factors:

How many people must be immune to develop herd immunity?

The percentage of immune individuals required to control a disease depends on how contagious the pathogen is. To illustrate, let’s consider two of the most contagious viral diseases: measles and norovirus (the cause of the stomach flu). We measure contagiousness, or how easily a disease is transmitted, using a term known as the reproductive number. For example:

How does the length of immunity play into this?

Where does COVID-19 fit in?

Long before COVID-19, scientists understood the transmission cycle and immunity of the four other coronaviruses that are very common causes of respiratory infections in humans. Like other respiratory viruses, such as influenza and RSV, immunity to coronaviruses is also very short-lived – up to nine months at the longest. This why these viruses are considered seasonal and we see spikes in cases every year because the “herd” never develops enough immunity.

Thanks to new research from renowned virologists and epidemiologists, we now know that natural immunity to the SARS-CoV-2 virus lasts only three to nine months. The reproductive number for COVID-19 is between 2-3. That means that in order to achieve herd immunity to COVID-19, 70 percent of the population would have be to infected every nine months! In other words, it’s impossible to achieve herd immunity to COVID-19 through widespread transmission.

Do we know what percentage of the U.S. population is immune to COVID-19?

We’ve found that measuring immunity to SARS-CoV-2 is difficult. Antibody tests are not accurate enough to prove whether someone is immune, and the level of immunity varies depending a number of factors including how severe the symptoms were. Based on multiple surveys of various groups around the country, it appears that, at most, only 10 percent of the population have had COVID-19, and many of those may not have developed full immunity.

Some have proposed removing restrictions and letting the disease run its course. What would that look like?

In order for 70 percent of the U.S. population to be infected in a nine-month period, we’re talking about 230 million cases, or about 850,000 cases a day. Since we’re hitting more than 100,000 a day right now, it’s not inconceivable that that type of overwhelming transmission is possible. But the effects would be devastating. What would those nine months look like?

Those numbers are staggering. So if herd immunity isn’t possible for COVID-19, what can we do?

These numbers clearly show that achieving herd immunity to COVID-19 through infection is not only impossible but would come at a terrible cost to healthcare systems, the economy and our lives. But there is hope.

The goal of vaccines is to stimulate long-lasting immunity without the collateral damage of natural infection. We don’t yet know how long lasting the immunity from the vaccine candidates will be, but if they prove to have a good safety profile, they will represent the only viable way of achieving herd immunity, even if it means yearly vaccination.

Until a vaccine is widely available, we must suppress transmission by limiting contact with non-household members, and wearing masks and distancing when contact with others is unavoidable. These measures work and will limit unnecessary deaths and economic impact while we wait for an effective vaccine.