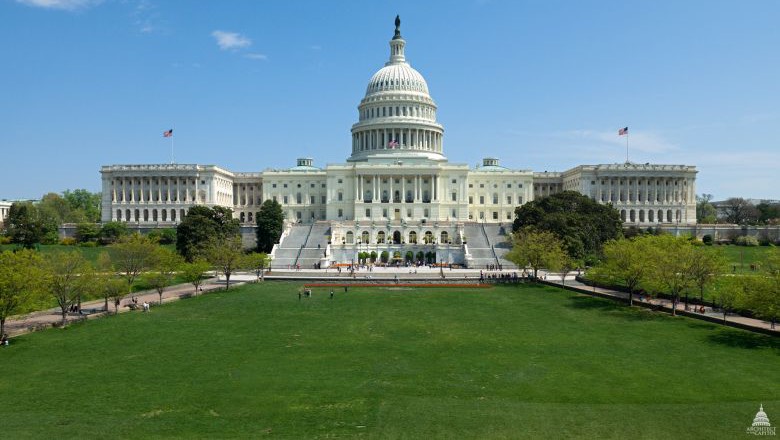 A $2 trillion dollar relief package expected to pass Congress by the end of the week will provide desperately needed help for Utah’s nonprofits.

According to an analysis by the National Council of Nonprofits, here are some of main benefits include emergency funding, increased charitable giving, and expanded unemployment benefits.

Emergency Small Business Loans: Nonprofits with 500 employees or less can qualify for up to $10 million in loans to cover payroll, operations, and debt service. Nonprofits that maintain employment between Feb. 15 and June 30 would qualify to have their loans forgiven, essentially making it a grant.

Economic Injury Disaster Loans: Eliminates creditworthiness requirements and appropriates an additional $10 billion to the EIDL program so that eligible nonprofits and other applicants with 500 or fewer employees can get checks for $10,000 within three days.

Expanded Unemployment Insurance: Includes coverage for workers who are furloughed, gig workers, and freelancers. Increases payments by $600 per week for four months on top of what state unemployment programs pay.

Charitable Giving Incentive: Adds a new universal deduction for total charitable contributions of up to $300. The incentive applies to contributions made in 2020 and would be claimed on tax forms next year. The bill also lifts the existing cap on annual contributions for those who itemize, raising it from 60 percent of adjusted gross income to 100 percent. For corporations, the bill raises the annual limit from 10 percent to 25 percent. Food donations from corporations would be available to 25 percent, up from the current 15 percent cap.